Update on ministries and worship services in light of COVID-19.LEARN MORE 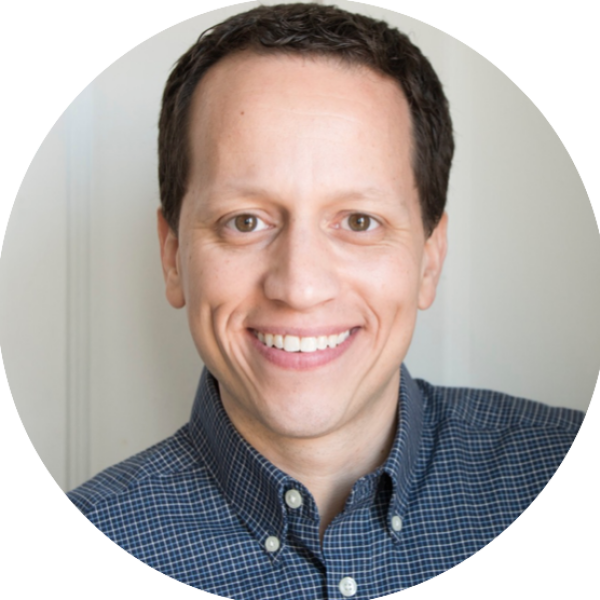 Cisco grew up on the east side of Aurora, the oldest in a family with two brothers and a sister. He came to faith in Christ at a young age through some Christian neighbors and teachers at Covenant Christian School. In high school, he moved to the west side and attended Aurora Christian High School. After college at Western Illinois University, he moved back to Aurora and went to church at the Aurora campus.

In 2002, he enrolled at Moody Theological Seminary where he met Anna. They married in 2004 and have three children, Gabriella, Louis, and Eliana. Cisco and Anna spent 15 years in Oak Park. In 2011, they were part of a team that started a new church, called Village Church of Oak Park. Cisco was the Lead Pastor and elder of the church. They recently moved back to Aurora have made Village Bible Church their home.

Cisco is an adjunct professor at Moody Bible Institute and can be heard on the radio on WBBM Newsradio 780/105.9.