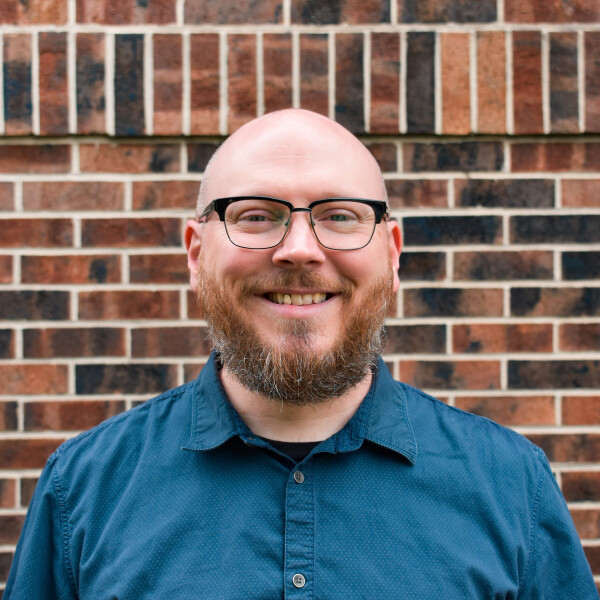 I grew up in the northwest suburbs of Chicago. My parents were not Christians. We never went to church, and I was not taught anything about God or the Bible. I always assumed that when we die, we simply cease to exist, and the only meaning in life is whatever we create for ourselves. From a very early age, I found my meaning in music.

I learned to play guitar and started writing songs. In high school, I formed a band called Smoking Popes that eventually became successful and signed to Capitol Records in the 90’s. But my musical success did not provide the meaning and fulfillment I hoped it would. I struggled with substance abuse which got out of control and my life went on a downward spiral.

At a particularly low point, as I waited for an ambulance to arrive for what I feared was a drug overdose, I prayed to God and said, “If you’re there, I need your help! I can’t live like this anymore!” I started on a spiritual journey, reading whatever religious literature I could find, Buddhist teaching, New Age philosophy, and also the Bible.

I was especially drawn to Christ, but I didn’t know how to process or respond to what I was learning about him. It wasn’t until I read the book “Mere Christianity” by C.S. Lewis that the light went on for me and I understood who Jesus was and what he had done for me. At that point, I accepted Jesus Christ as my personal Savior and Lord, trusting in him alone for the forgiveness of my sins and receiving the gift of eternal life through faith in him.

Since then, I have found in Jesus the sense of transcendent meaning that I always longed for, and it has been my joy to use music as a way of glorifying him, declaring the truth of his word in song, and building up his people through corporate worship. I’m so excited that the Lord has called me to ministry at Village Bible Church! My wife Stefanie and I, along with our children Elliot and Phoebe, are looking forward to becoming part of this family of believers!