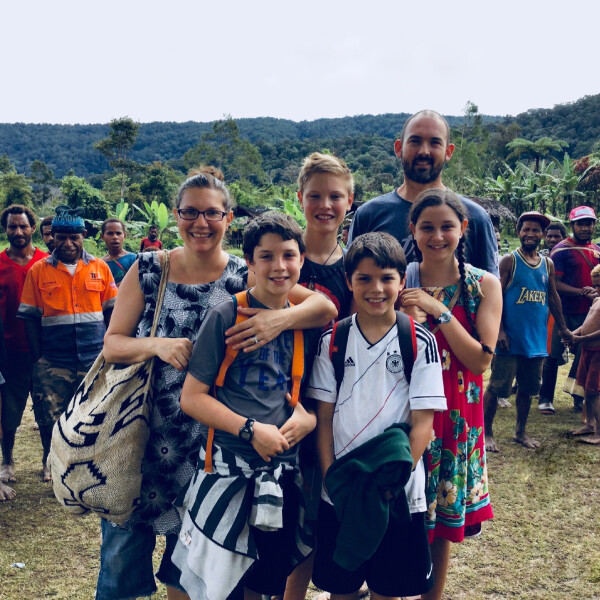 The Hattons are serving with New Tribes Mission as tribal church planters in Papua New Guinea. Both Ben and Missy are graduates of the New Tribes Bible Institute.

Ben and Missy began their ministry thinking they were going to train other missionaries and coach them into missions. The Lord however, had different plans. From training to being trained, the Hattons made the switch to being missionaries themselves. Along with their 4 children, Ben and Missy live in the bush of Papua New Guinea and serve the Amdu people.