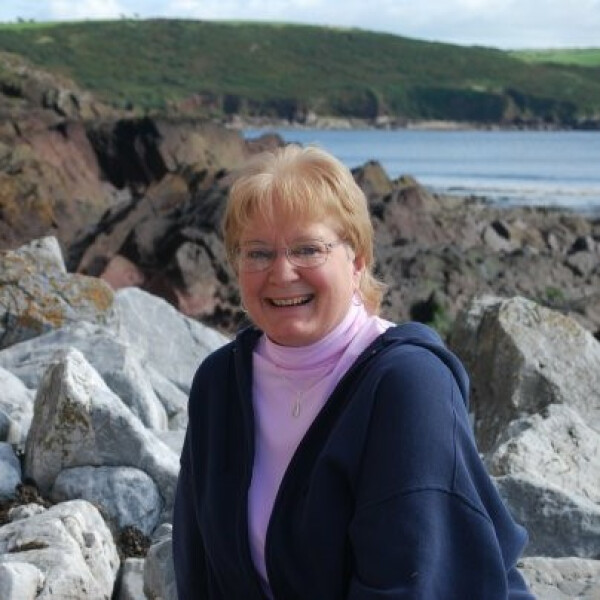 I came to Christ when I was 12 years old. When I was 18 I joined the USAF and spent 4 years in Washington State and England. During my 4 years at Washington Bible College the Lord led me to consider serving Him as a missionary. And so for the past 29 years I have been serving with Crossworld in Ireland.

As part of a church-planting team I am involved in evangelism, Bible studies, mentoring women, etc. The team is made up of 5 Crossworld missionaries and 2 Baptist Missions (out of Northern Ireland) missionaries. The Youghal Baptist Church was constituted in June 2010 and as of March 2013 we have about 22 or so members and an average of about 50-60 people attending. Our goal to grow spiritually as a body of Christ as well as having a vision of reaching out to other towns and villages in the area which have no evangelical witness.

In addition to my responsibilities on the church-planting team I am also involved with the Munster Christian Camps which are held at Easter, in the Summer and during the October School Break. One of my responsibilities is that of treasurer. An average of 120 12-18 year olds come to the Intermediate and Senior Summer Camps and about 170 9-18 year olds come to the Junior, Intermediate and Senior camps held at Easter and in October.

Since I went through cancer in 2010/11 I now am part of the Youghal Cancer Support Group and am serving as the secretary for the committee. This has provided many opportunities of meeting people with the hope of sharing Jesus Christ with them.