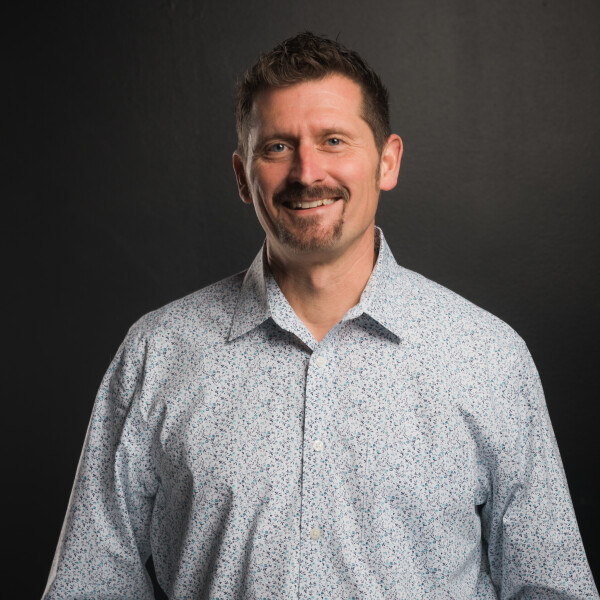 Keith and his family have been part of Village Bible Church since 1997 and has served as one of our pastors since 2005. At Village, Keith focuses on developing and leading the pastoral staff, as well as new direction and entrepreneurial ministry ventures.

He and his wife Kate have been married for 28 years and reside in North Aurora with their son, Max , and daughters, Phoebe and Vivian.

Keith has studied at Wheaton College and DePaul University. Prior to joining the staff at Village, Keith spent 12 years in the corporate world as Vice President of the Lemstone Christian Stores retail franchise and served at Village in various capacities, including deacon and elder roles. He enjoys his family, snowboarding with his kids, backpacking, biking, crazy restaurants, theater, electronic gadgets of any kind and the Windy City.