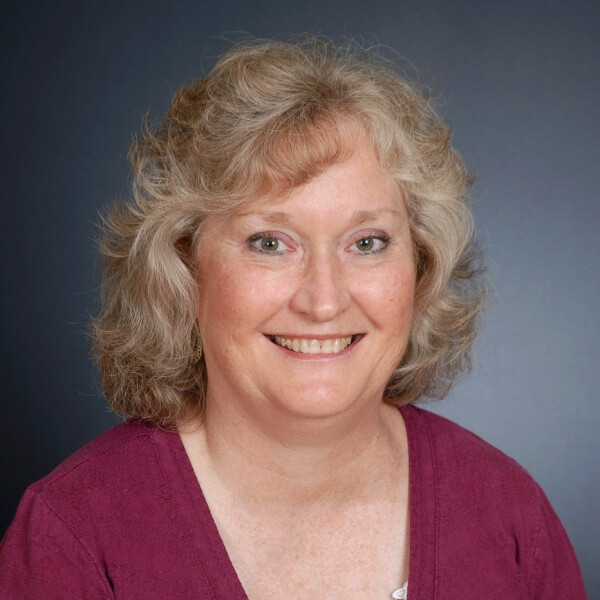 Having been born into a Christian home in Marion, Ohio, I grew up going to church and Sunday School and youth group. I can’t remember a time when I didn’t know and believe in God. My parents and older sister and brother were all believers, and I was surrounded by Christian friends. We moved to Pennsylvania when I was almost 7. I accepted Christ as my Savior at Camp Judson on Lake Erie when I was in grade school, and I was baptized a few years later. Just before my sophomore year of high school, my family moved again, to Red Wing, Minnesota. It wasn’t until I went to college that I realized I had always just believed what my parents believed. I was faced with making my own decisions about who I was and what I believed, and I began to make my faith my own. I graduated from Bethel College with a double major in psychology and Spanish. While at Bethel, I played bassoon in the band, and I met Tom Kirkland while on band tour. We were married in October of 1980. Over the next 11 years, our family was blessed with Ben, Megan and Katie.

Tom’s job moved us within Minnesota, then to Kentucky, and finally to Illinois, where we settled in Elburn. We were looking for a church that had an active youth ministry for our children to be involved in and a place where we could use our musical talents. We found both of those at Village Bible Church, as well as solid Bible teaching. I have been involved in worship team, served in MOPS and the nursery, been a crew leader and director of vacation Bible school, and taught Sunday School. I began to help out part time in the church office in 2006, and then joined the staff full time in 2008.

Katie and her husband, Andrew, and Ben and our two grandsons are still here with us in Illinois. Megan is a missionary with Tanalian Leadership Center in Port Alworth, Alaska.